One Page Killer Teams: Imperial Guard vs Sisters of Battle

Another AAR, this time, a group of Adeptas Sororitas have been ordered to clear a little town where is suspected that a group of chaos cultist have established.

The Imperial Guards started the encounter in the houses, while the Sisters of Battle deployed on the outskirts of the settlement. 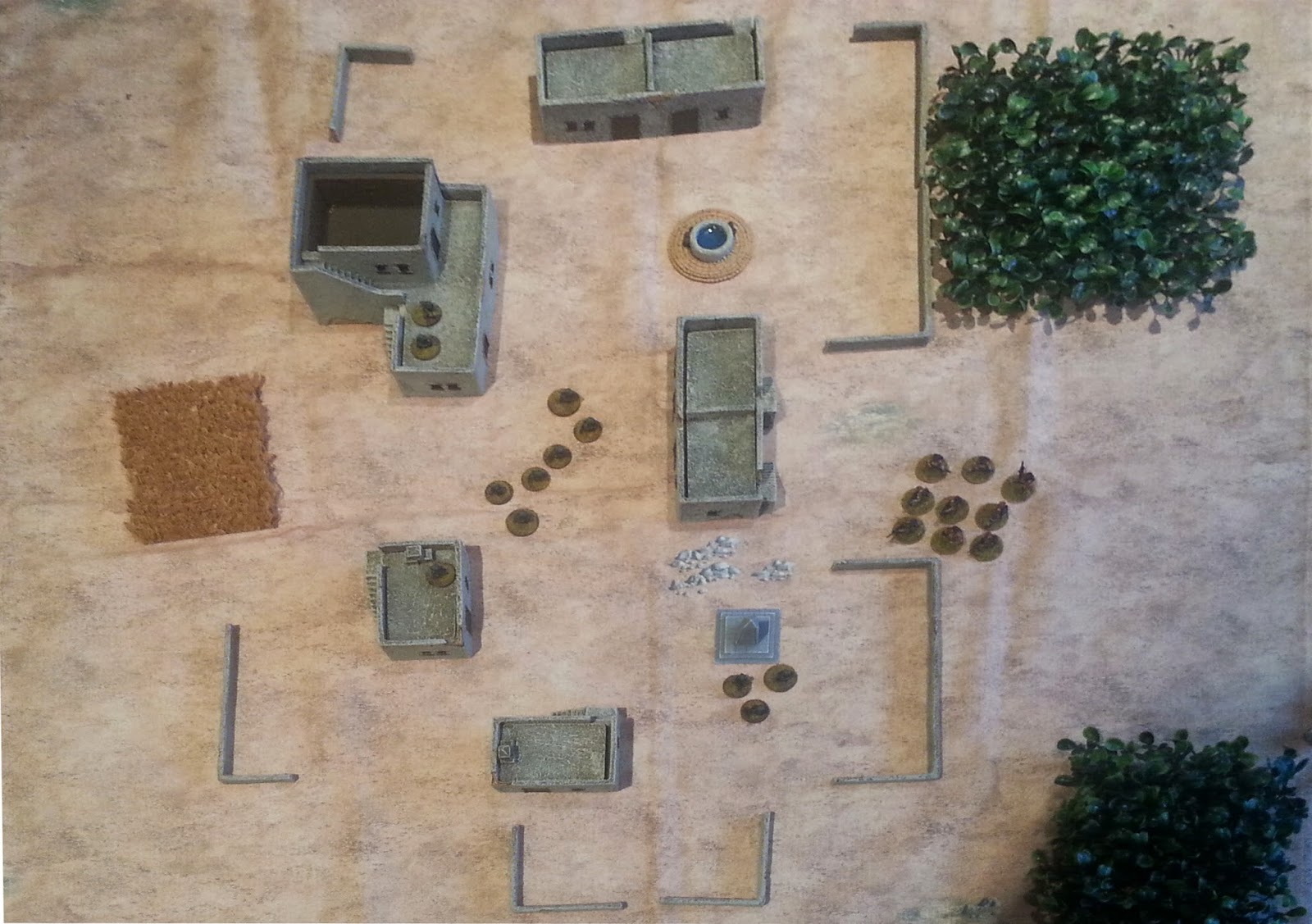 The Canoness ordered the troops to advance under an ineffective mortar fire, looking for the cover of the buildings, while the Imperial Guards tried to surround the Adeptas...

A crossfire between both forces caused the firsts casualities... 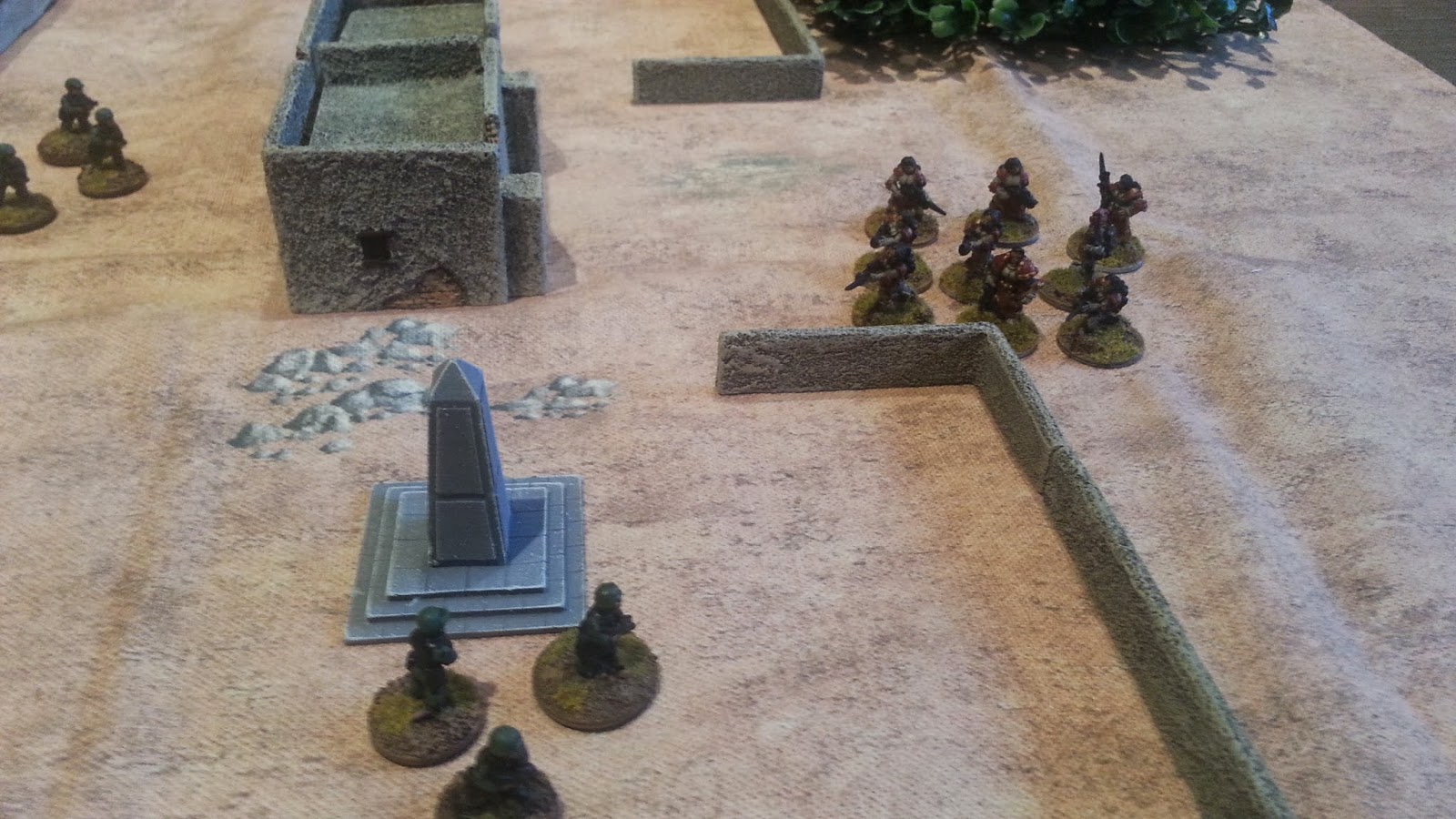 The mortar aimed two great impacts that devastate the SoB unit. Them... the Canoness decided to sacrifice himself assaulting a IG unit, while her comrades advanced to neutralise the mortar.... 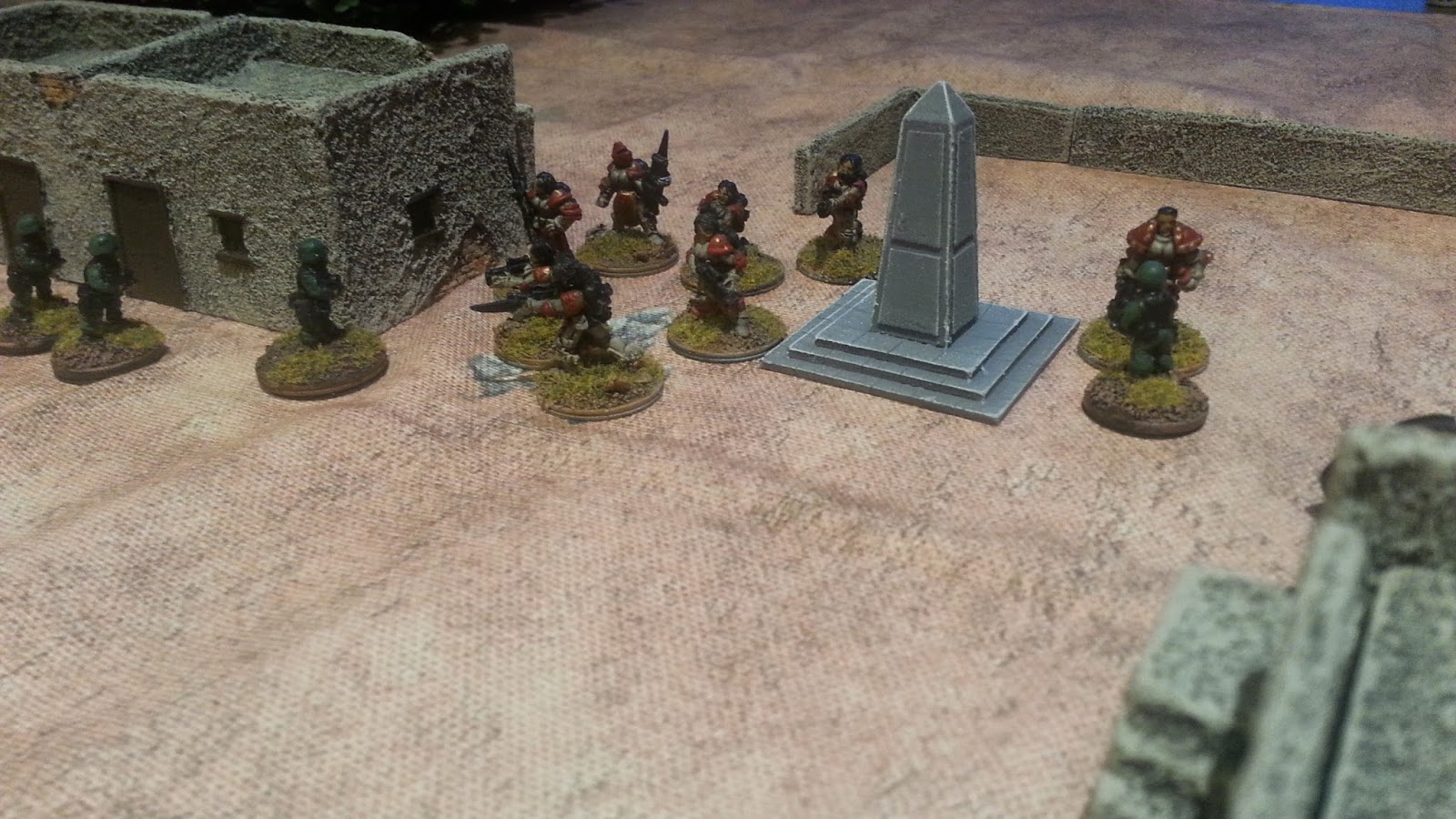 At the end... the SoB troops were so much damaged that the Canoness fled from the settlement with the lasts of her sisters alive.... 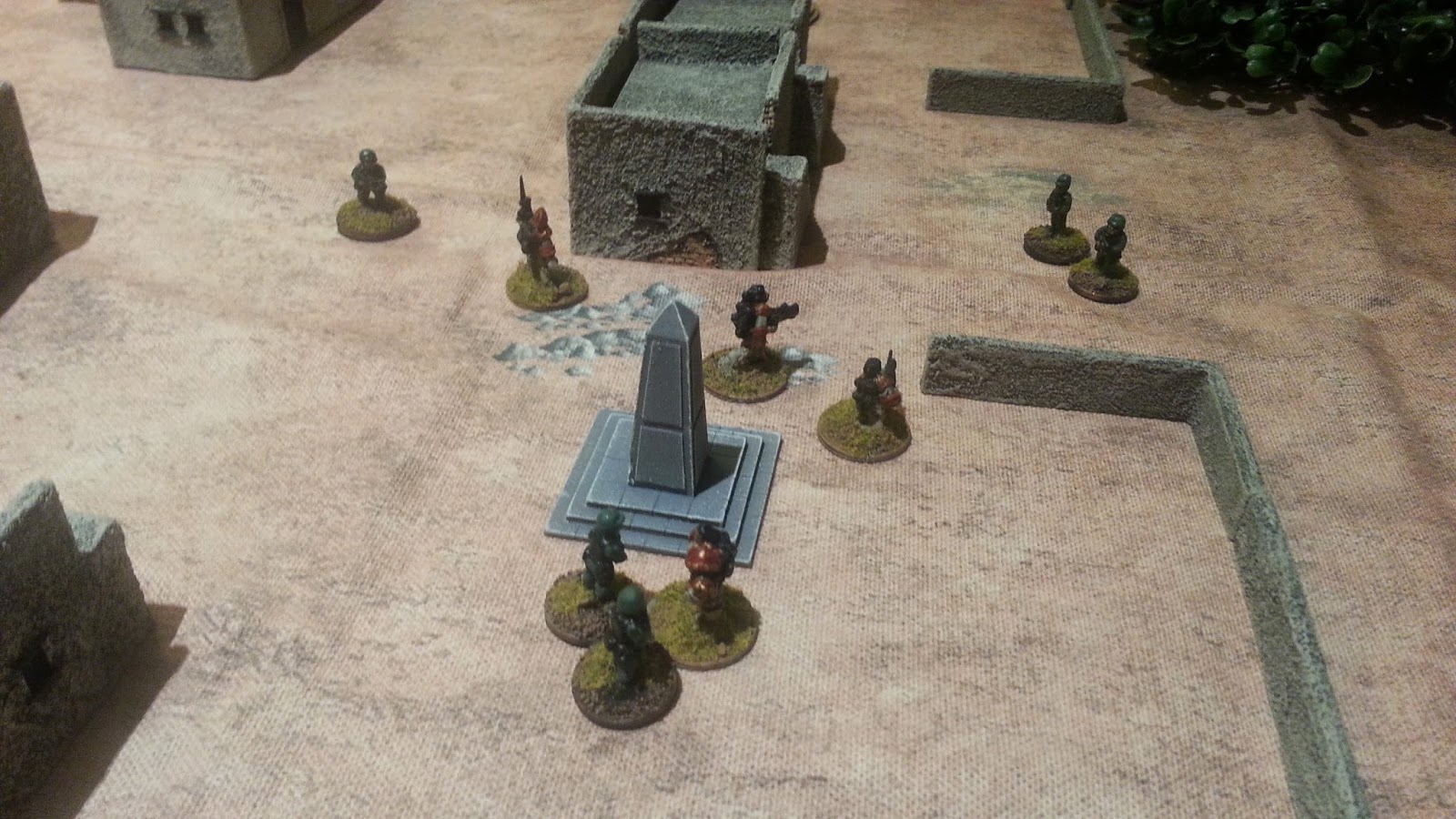 The mortar crew received a doubled ration of pigswill that night! 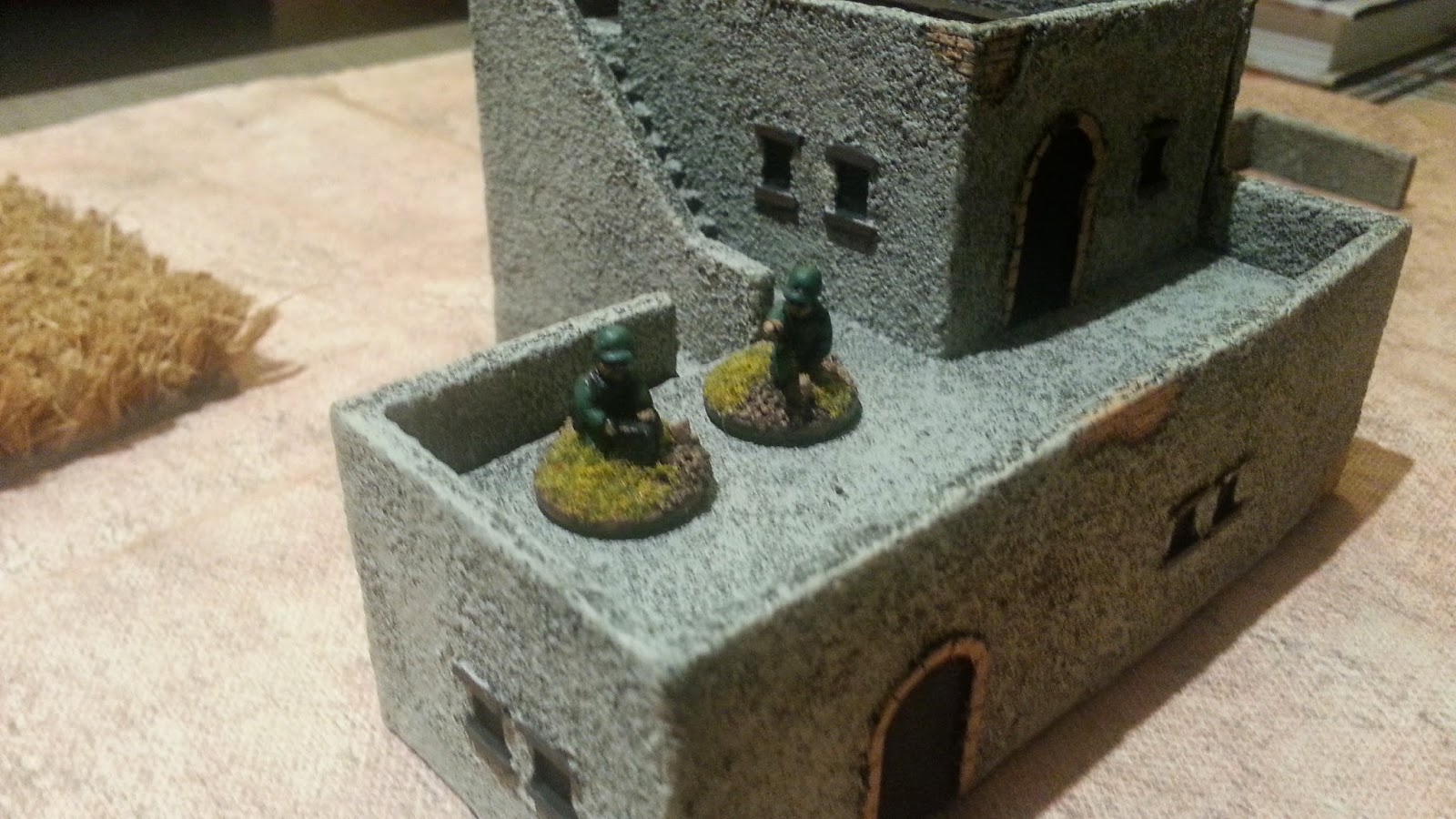 The rules work very smoothly and they are very replayable, you can download them here