Burning Sands: It's a trap!

With Adara released, now is the moment to counter attack and discovered who kidnapped her. After interviewing Adara, was impossible to get any info, because she didn't remember anything. So, the best way to get some information is to set a trap. A group of three guards are going to stay at the house where Adara was retained, awaiting for the captor leader, to capture him. 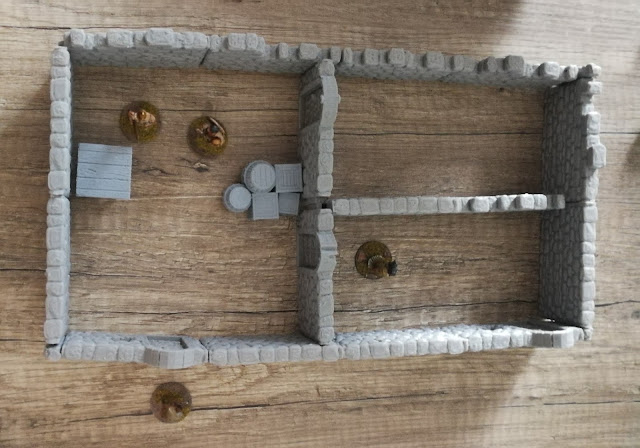 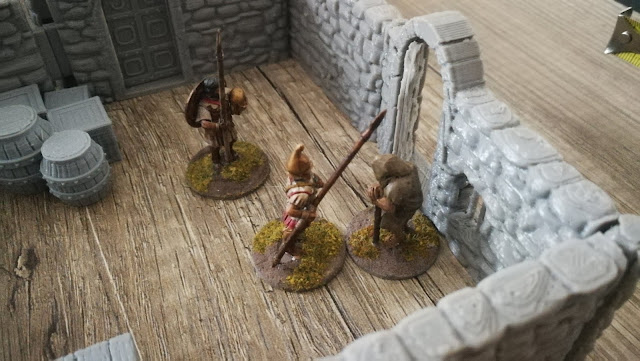 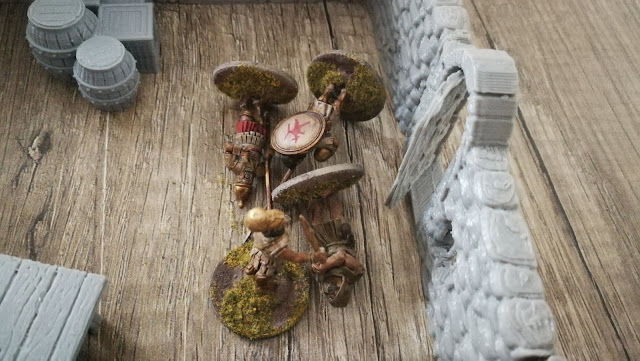 At the end, the last soldier gets to kill the hooded man, who before dead said "May Eride's curse falls on you"... the soldier tried to maintain with life the hooded man, but was impossible... he dead...