After a week painting GZG miniatures I have get sometime to test the last version of Chain of Reaction.

Here is the AAR, I used the Scudbuster Campaign mapper and CR·FV


The main incident of this mission were Day 8 and Day 11, let's take a look on them. 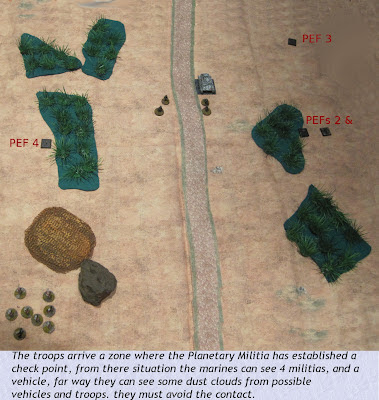 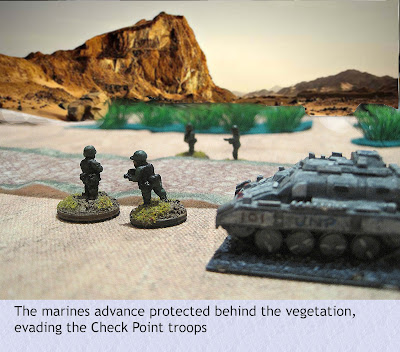 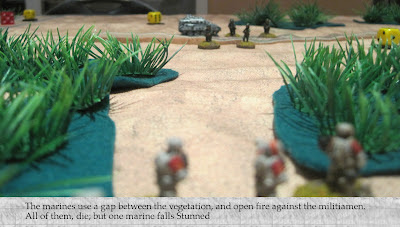 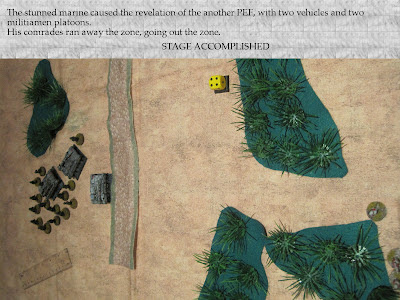 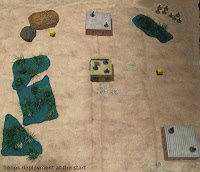 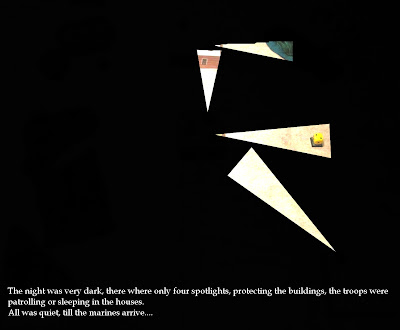 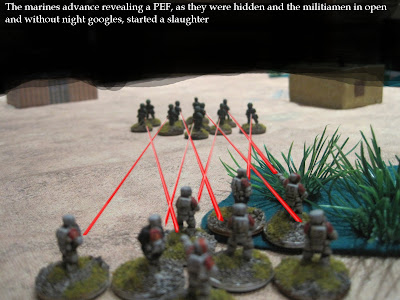 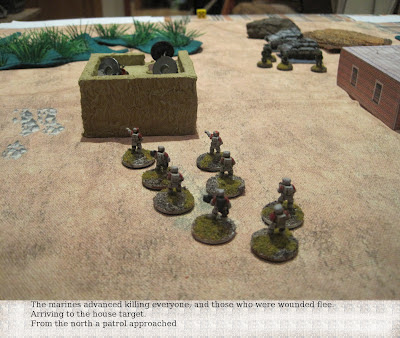 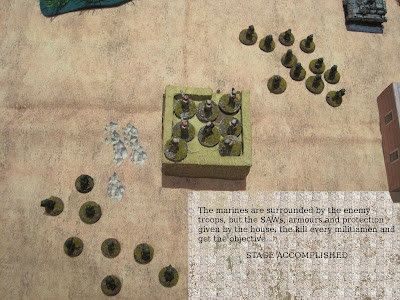 After Action Comments:
Well the new In Sight system works really well, very fast and easy to be used. During the mission the marines had a lot of good luck, because with the first encounter they found a way to avoid the main body of the troops, and in the second one,Wow! those militiamen were really trash. The marines didn't have problem to arrive to their target. Everything was very cinematic, the "good-ones" won , and the rebels die.

The marines had a lot of good luck meeting the target, it's really very difficult to find it, I consider that is necessary create another mapping system, this one is very random.

And a last advice, if you are writing a post with photos... post them, and if you have to edit them, edit them before to post them, not while you write the post, in other case, the posting will be too much tedious.

I hope that soon I will have enough civilians and zombies to continue the Zombie campaign.

By the way I hope that Ed publishes amendments to use the new Insight system in his old wargames.