Sadly, 2018 ended with several projects in stand by, with tonelades of ideas without a clear deadline... and them a surprise! 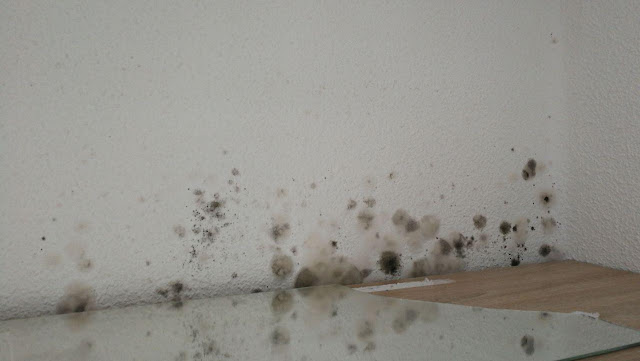 The wardrobe where I was keeping my miniatures get wet and the shelves fell down... crushing all my miniatures, and wetting boardgames and rulesets...

In the photo, you can see three shelves converted into one big pile of lead, among them... painted miniatures with their spears broken

So I decided to reboot the system, outline several small projects, which I could finish in no more than three months, and with miniatures that could be used in more than one project, to reduce costs, and quantity of miniatures.

I started playing a dungeon crawl version of Sin Misericordia, the Sin Piedad Hack. This wargame is in his second edition and still has not been released, however, I used the first version, and I had a funny afternoon, killing goblins. (How could be an afternoon boring if you are killing goblins in a dungeon?)